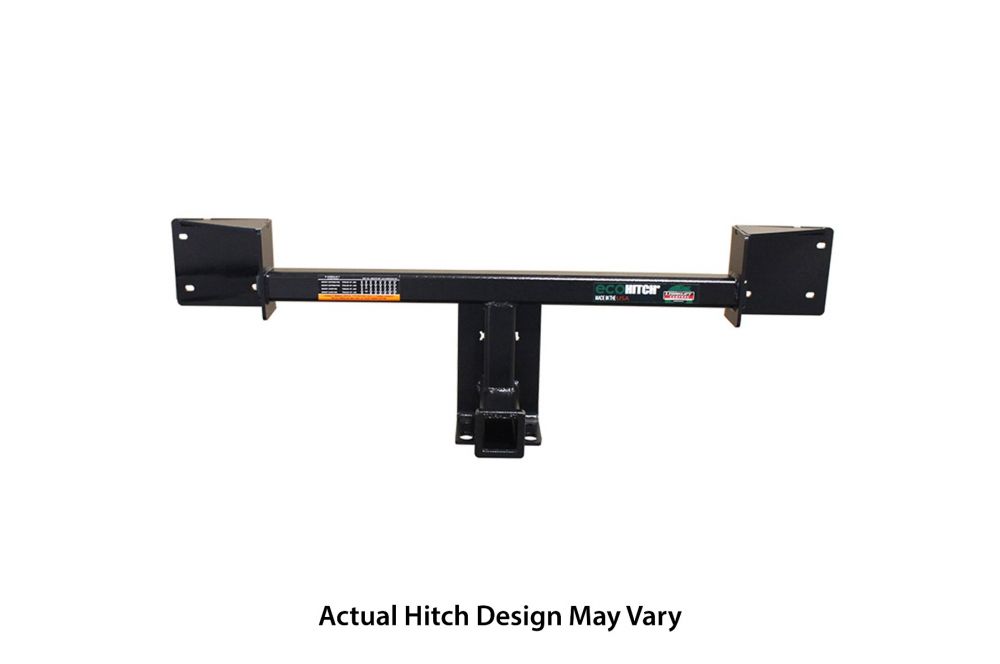 *Currently only fits Chevrolet. Not applicable with GMC.

This front trailer hitch for Chevy Silverado has no problem handling whatever you want to challenge it with. Go ahead – carry a bike rack, a generator tray, a snowplow, a front mounted tow hitch winch – it can do it all. And even better? You will never have to modify your accessories or purchase an extension to reach your front hitch ever again when you go with this Chevy Silverado front hitch. It’s completely turnkey. All your buddies will have to purchase adapter extensions to bridge the gap between their accessories and their front hitch receiver – but not you.

Added bonus? Unlike other brands, it will not hang below your grill several inches creating a significant loss of ground clearance and it is totally hidden behind your front license plate.