The top eco-friendly vehicle stories of 2013 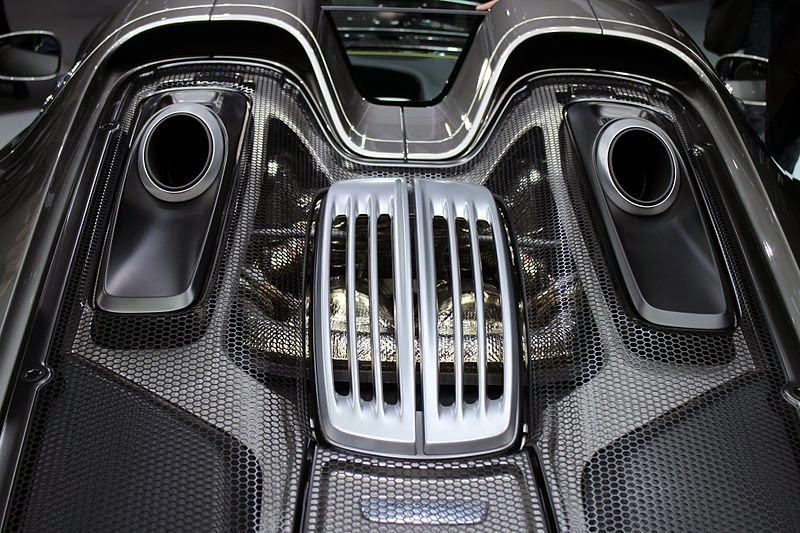 Despite climate change, a recession and the disturbing popularization of twerking, 2013 was a very good year at Torlklift Central.   We’ve highlighted on this blog previously that international demand for our EcoHitch is surging and we’re happily working on the logistics to keep up.  As wonderful as we are, the success of the EcoHitch is due in large part to a massive shift currently underway in the auto industry.  When Auto Guide released their Top 10 Automotive News Stories of 2013last month, half of them had to do with eco-friendly vehicles. 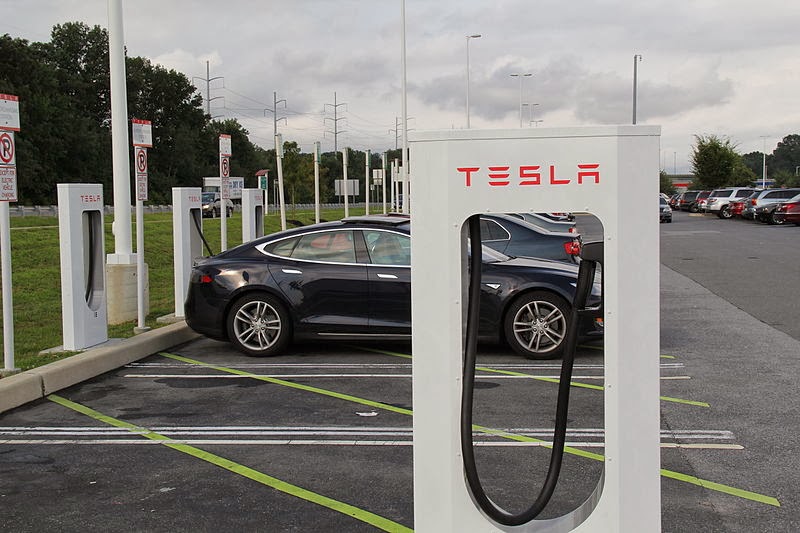 TESLA
Currently trading at $170 per share, Tesla is making it harder and harder to form relevant arguments about the shortcomings of electric cars.  From a nationwide SuperChargernetwork to the success of the Model S, no automaker is ushering eco-friendly vehicles to the mainstream with the same zeal as Tesla.  We can’t wait to fabricate an EcoHitch for the Model X when it debuts later this year. 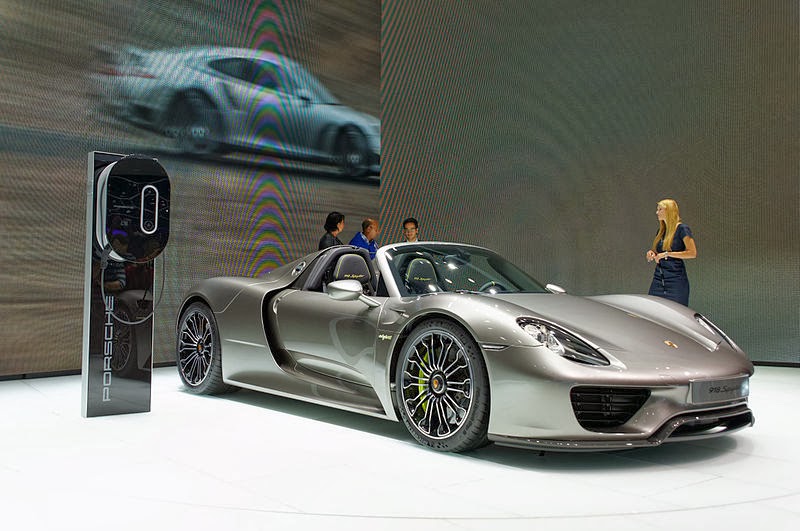 PORSCHE
While most car companies are finding ways to produce practical hybrids for the daily commute, Porsche made a bold statement about the capabilities of eco-performance with the introduction of the 918 Spyder.  The hybrid supercar can reach 60mph in 2.5 seconds while still managing 80mpg.  To showcase the green rocket’s full potential, Porsche took it to Germany’s famous Nurburging where it obliterated the single lap production-car record by 15 seconds.  Who says supercars can’t be green? 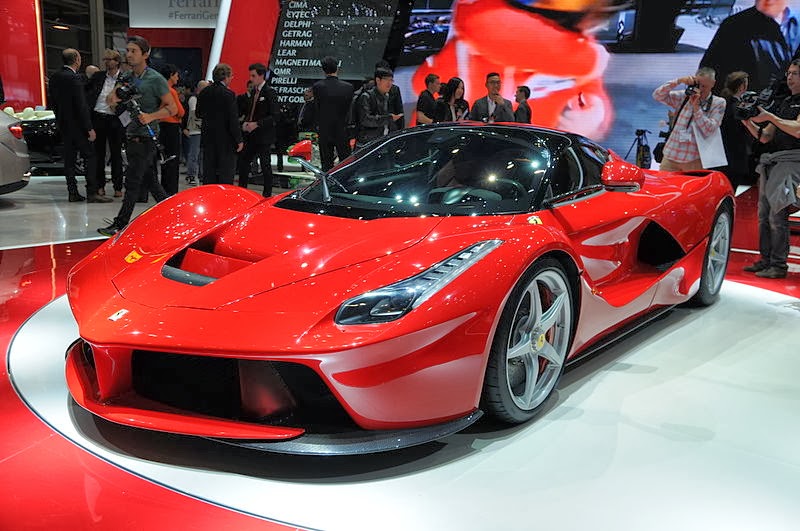 FERRARI
‘LaFerrari’ ranks among the worst car names of all time, but that makes it easier to focus on the hybrid’s inner eco-beauty.  Powered by a 6.3-liter V12 that’s good for 789hp, the LaFerrariget’s a 161hp boost from its electric motor bringing total output to 950hp.  If one of the electric stallions ever graces our shop we’ll have a field day on our Instagram Page. 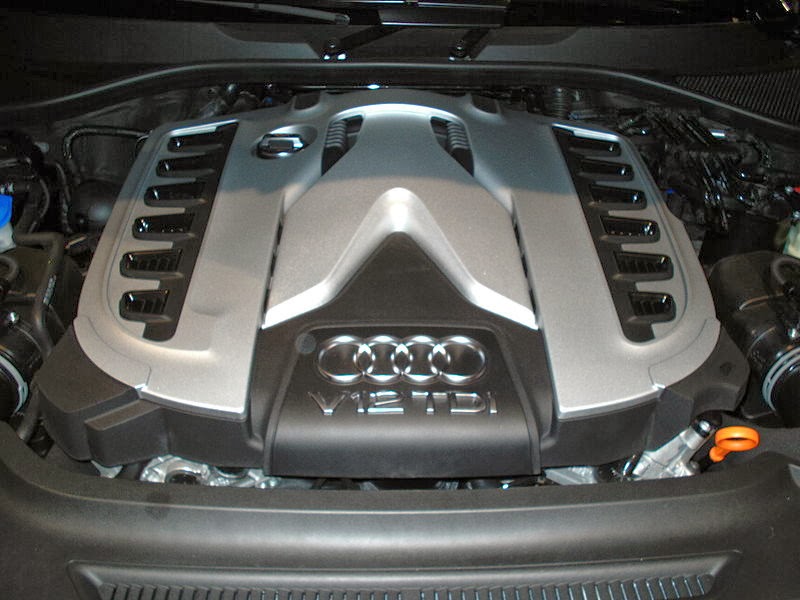 DIESEL
Remember diesel?  It’s back, and this time it doesn’t smell like a semi-truck exhaust stack.  Modern clean diesel engines are generally up to 30% - 35% more fuel-efficient than their gasoline equivalents.  That might have something to do with how Volkswagen managed to sell more than 100,000 diesel-powered passenger cars in the U.S. for the first time in 2013.  Automakers are finally beginning to give diesel a chance to succeed in the United States and the future looks promising. 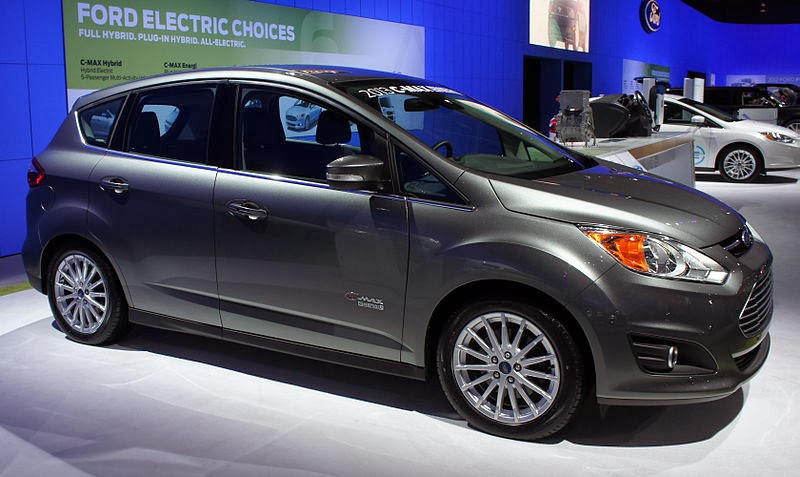 FORD
As one of the most progressive automakers in resent years, Ford did the right thing and admitted to overstating the real-world mileage of their C-Max and Fusion Hybrid models.  Initially, Ford promised the C-Max was capable of 47mpg, but had to drop the official figure by about 10 percent when the car didn’t live up to its advertised economy.  Although the forced honesty is definitely a bit shady, we’re still happy to install the EcoHitch on the C-Max.  The reputation of a lesser car might not have survived an attempt to brand it as a 45mpg lie-mobile.
Thanks to everyone who helped us make 2013 a great year for Torklift Central, our EcoHitch and eco-friendly vehicles.  We have big plans for 2014 that we’ll be announcing soon.
Stay tuned!
SOURCE:
Auto Guide
PHOTOS:
Magnus Manske/youkeys (Porsche 918 Syder)
Jeff Cooper (Tesla Supercharger)
Norbert Aepli (LaFerrari)
Toffguy (Audi TDI)
Mario Roberto Duran Ortiz (Ford C-Max)
Categories: Uncategorized & EcoHitch
Tags: Uncategorized
Posted By: EcoHitch
Search
Recent Posts
Categories
Archives