Who wins in a  fight?  Volkswagen Thing or Jetta Sportwagen with EcoHitch? 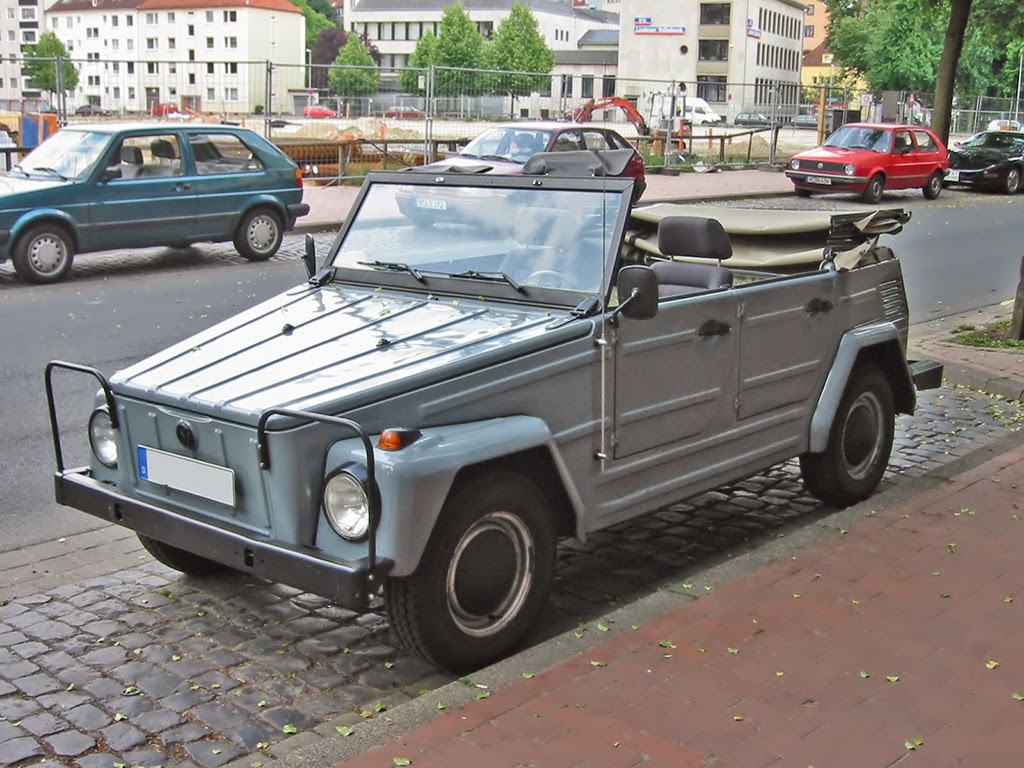 Originally designed for military use, the Volkswagen Thing is VW’s answer to the Jeep.  Today the Thing is one of the most recognizable vehicles ever made and a true darling amongst Volkswagen collectors.  Despite what you may think of its polarizing styling, it’s an attention getter if there ever was one. 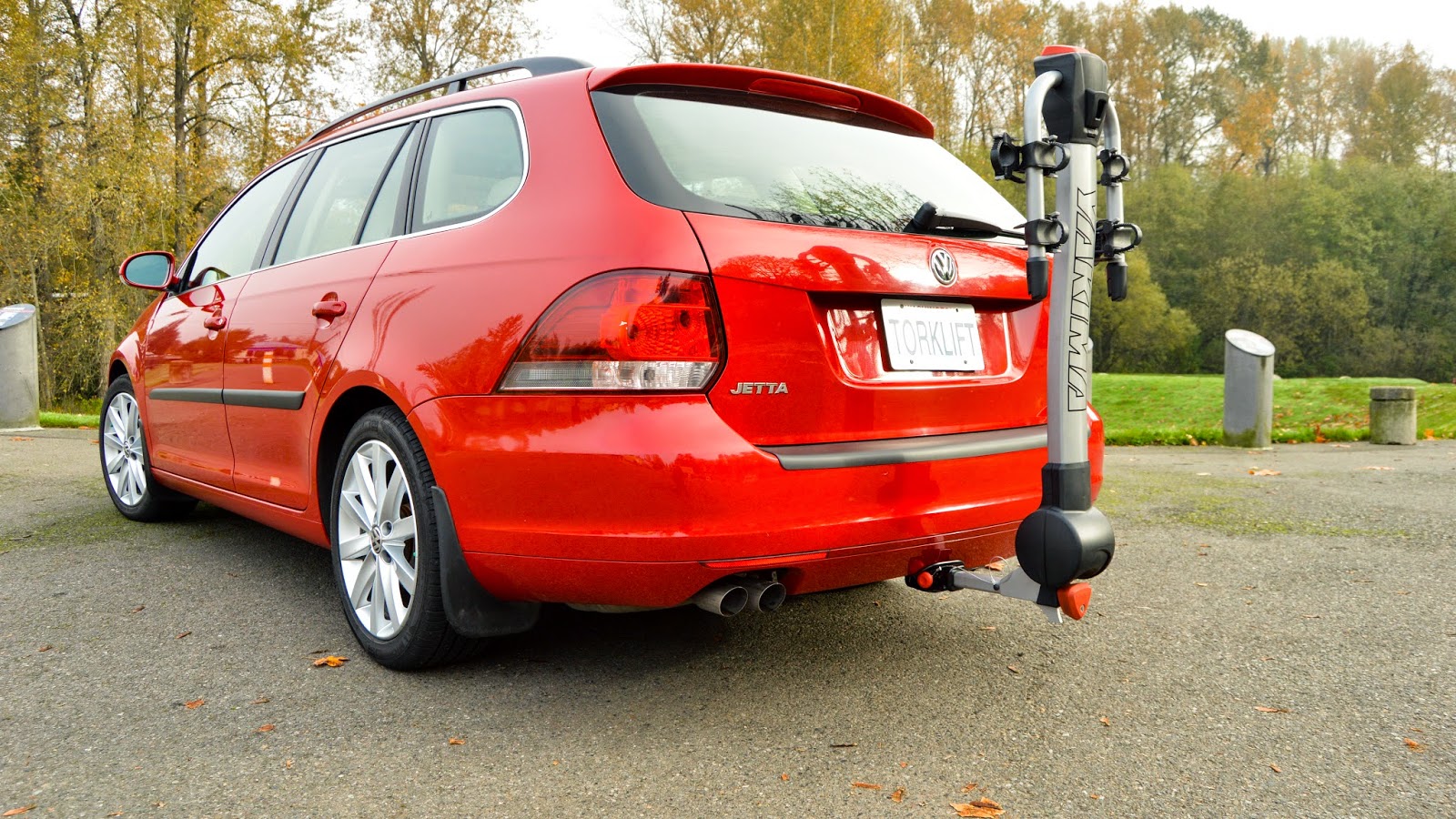 It begs the obvious question amongst trailer hitch and Volkswagen enthusiasts alike:  is a Sportwagen equipped with an EcoHitch more desirable then a Volkswagen Thing?  Before you jump to any conclusions consider the following. 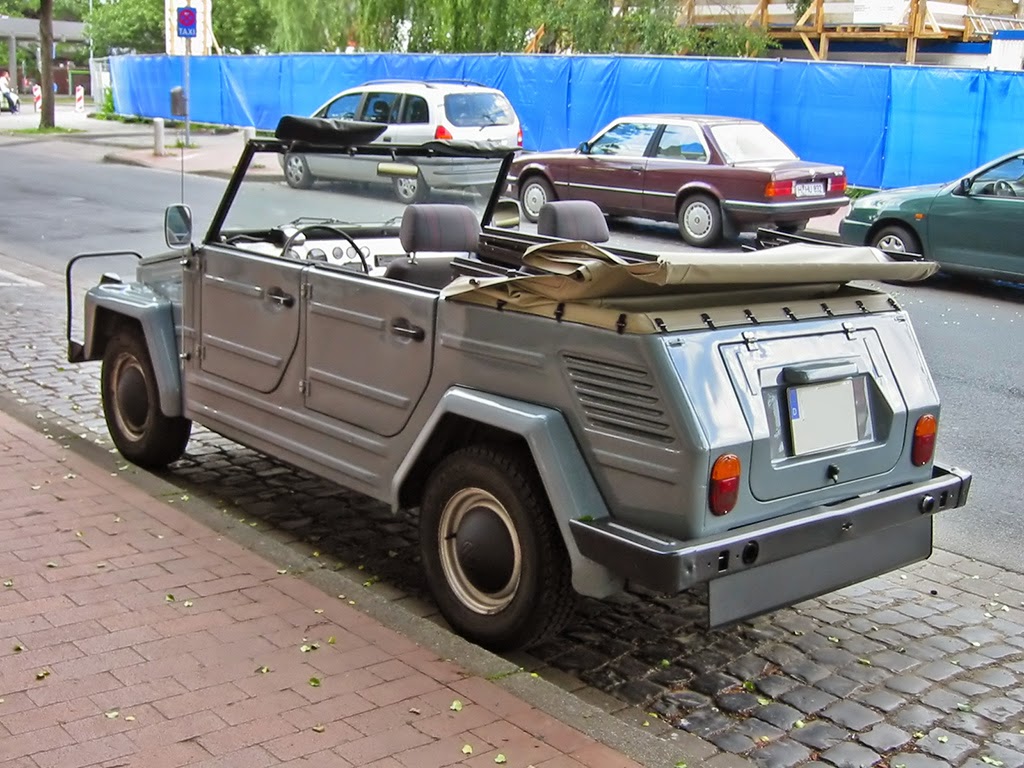 The Thing doesn’t need a trailer hitch to stand out

The Thing somehow manages to make a case for styling that is just plain strange.  While the Beetle is the obvious VW icon, the Thing holds a special place in the German automaker’s history as a testament to offbeat charm backed up by utilitarian appeal. 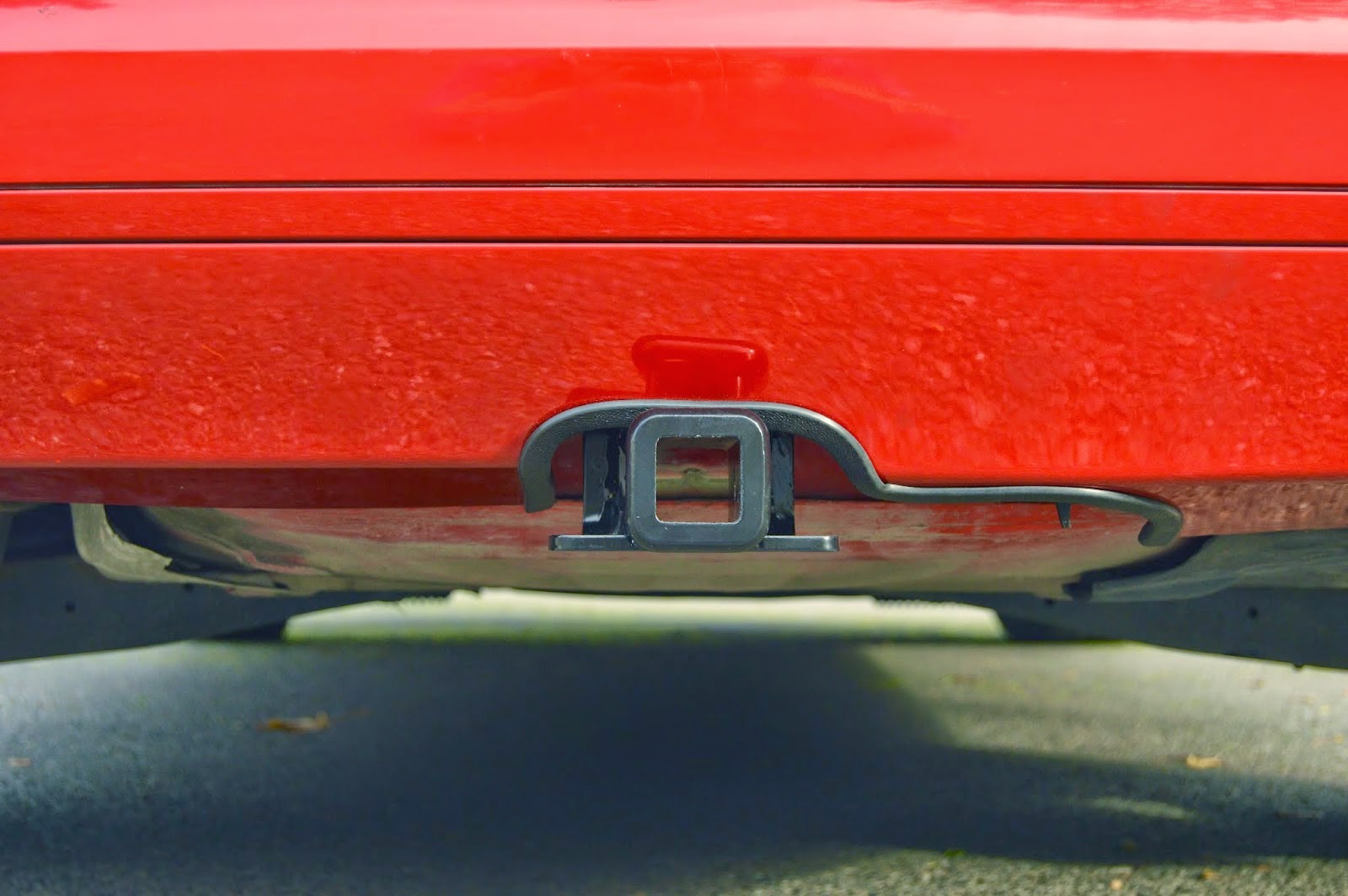 EcoHitch is a hidden trailer hitch on the Jetta Sportwagen

Our hidden trailer hitch for Jetta Sportwagen is completely concealed – only the hitch receiver is visible.  When it comes to trailer hitches, EcoHitch makes the statement that a hitch looks best when you can barely notice it’s there. 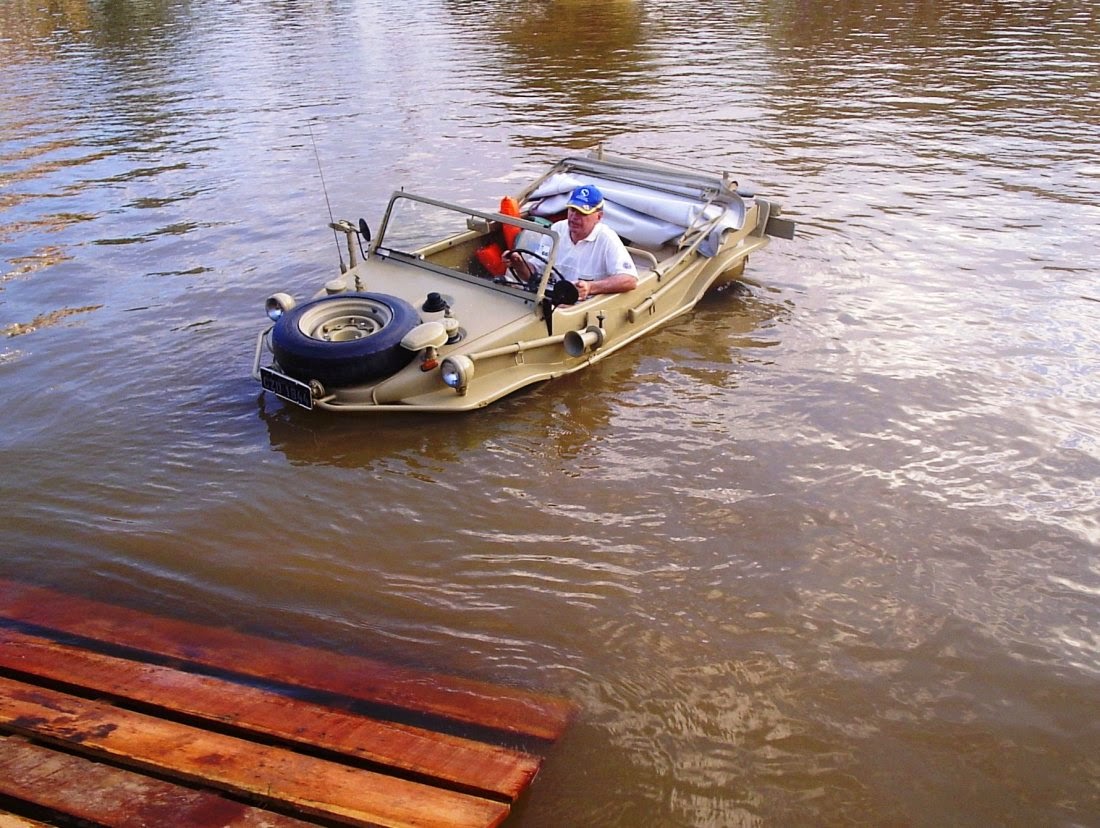 A military predecessor to the civilian Thing - the VW Type 128 and 166, better known as the Schwimmwagen is the most numerous mass-produced amphibious car in history.  If the highly sought-after ride didn’t turn enough heads in the first place, imagine the scene it would cause at the beach when you drive it headlong into the ocean. 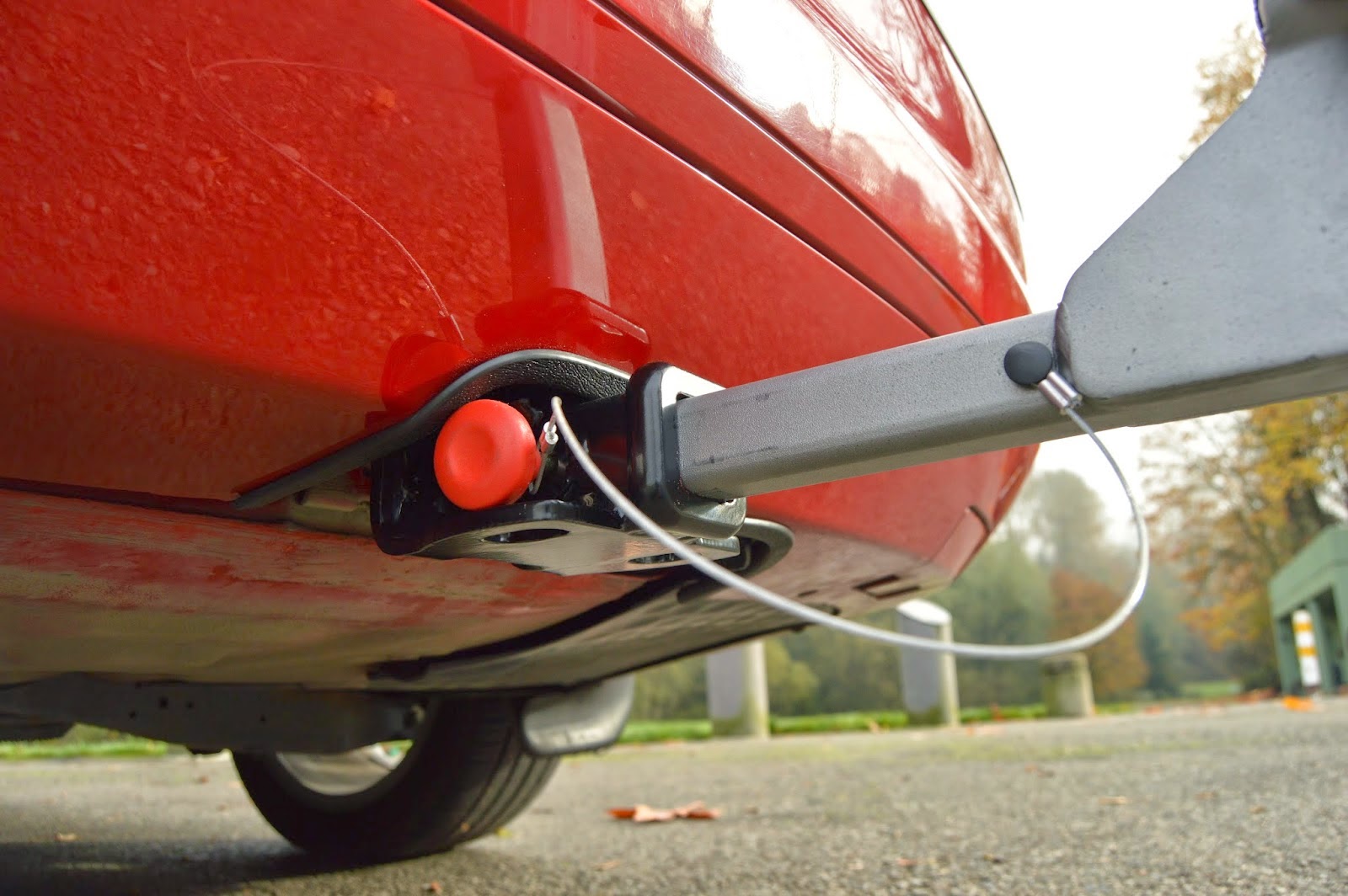 Innovation is built into every EcoHitch

EcoHitch for Jetta Sportwagen should not be used as a flotation device.  It does however pack a number of special features that live up to the VW’s renowned German engineering:

TrimLok lines the access port of EcoHitch on the underside of the bumper for a sleek factory appearance.

EcoHitch does not require drilling into the Sportwagen’s frame and is designed to complement the structural integrity built into the car by the factory engineers. 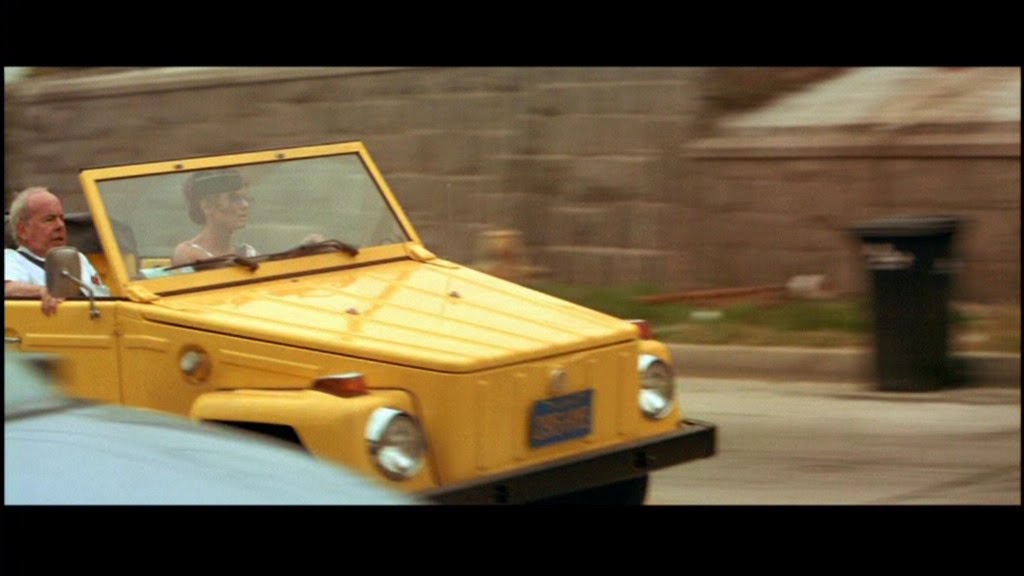 Sandra Bullock motors about without a trailer hitch in her Thing

Driving a Volkswagen Thing grants you celebrity status unto itself.  Perhaps the Thing’s biggest claim to Hollywood fame is an appearance as Sandra Bullock’s trusty commuter in the 1994 hit runaway bus thriller ‘Speed.'  Considering what happens to the bus, the Thing’s cameo should be remembered as a successful one. 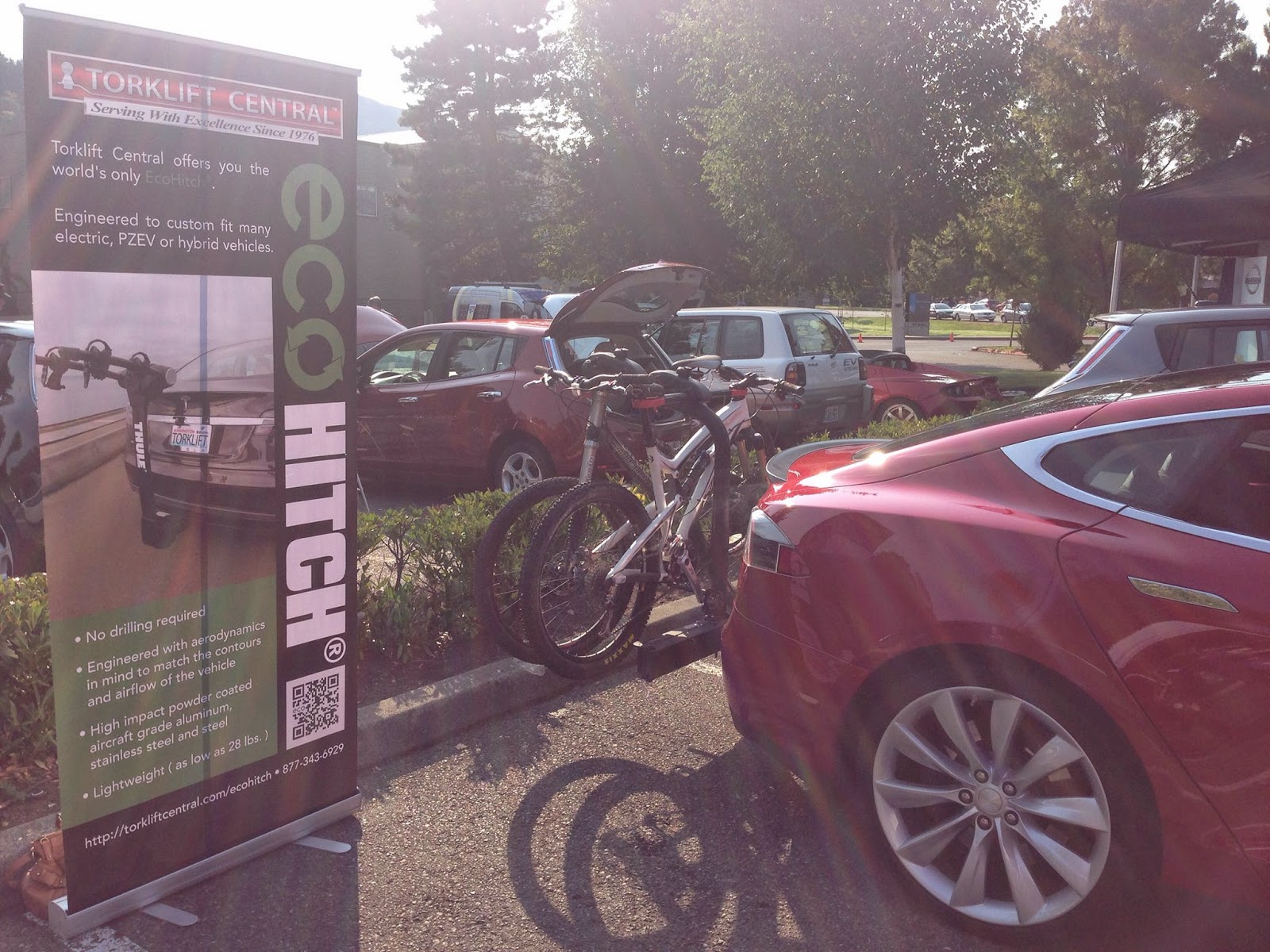 Although EcoHitch has yet to appear in a major feature film, the hidden hitch has garnered the praise of Teslarati, appeared across the nation in National Drive Electric Week events and solidified itself as the hitch of choice of Subaru enthusiasts the world over.

So is a Jetta Sportwagen equipped with an EcoHitch more desirable than a Volkswagen Thing?  We’ll leave the answer to that burning question up to you.  What we know for sure is that every EcoHitch is designed to make your vehicle more capable, more fun and to Get Out And Go your way.